In 1999 graduated from Kolomna State University of Social Humanity with a degree in Linguistics. In 2001 obtained a diploma in “National Economy”. In 2003 has completed MBA in Marketing in Russian Foreign Trade Academy.

In 2005 started his career in ANCOR on a position of Business Development Manager. During 2007-2009 was responsible for systematization of account management as a Client Chief Officer within ANCOR Holding.

Starting from 2010, focused on company’s strategic business development. In 2014 took charge of ANCOR Professional. From 2016 was a Director of Strategic Development Department, being responsible for nationwide sales performance in Russia, fostering partnerships with government authorities on federal and regional levels.

During 2016-2017 was leading ANCOR FinTech, along with his main position as an ANCOR’s Chief Officer of Strategic Development.

From January 2018 has been holding the position of ANCOR’s Chief Operating Officer.

Several times was ranked in the “Top 1000 Russian Managers” according to Kommersant Publishing House and The Association of Managers of Russia (AMR). 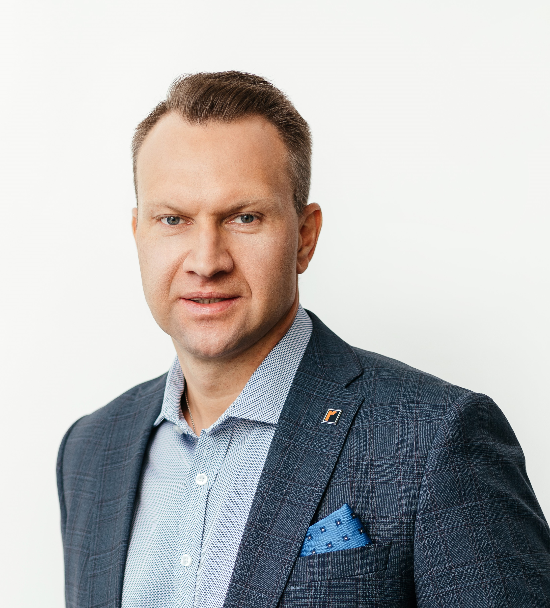 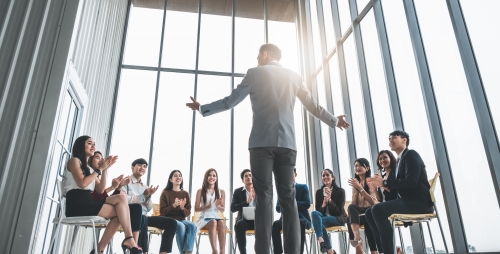 Which Global Staffing Company is the Most Successful?
#Hr 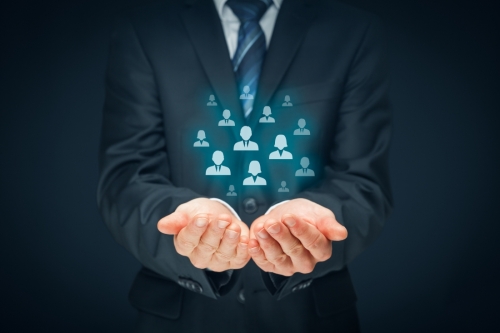 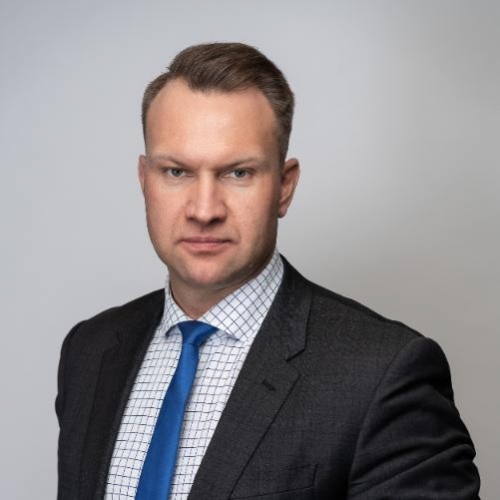