In 1990 graduated from The Admiral Nevelskoy Maritime State University with a degree in Navigation Engineer.

In 1994 Sergey started his career in ANCOR.

In 1995 opened ANCOR Far East subdivision and was appointed as a Director.

In 1998 bought out ANCOR Far East location and signed a Franchising Agreement with ANCOR Moscow headquarters. Up to 2000 was successfully developing Far East division and during those years joined Irkutsk and Khabarovsk offices to ANCOR chain.

In 2004 Sergey moved to Moscow as a Regional Chief Development Officer, in 2006 became a member of Board of Directors of ANCOR Holding. From 2004 up to 2007 was successfully developing ANCOR regional chain.

In 2007 Sergey became a Vice-President of Strategic Development. 33 new offices and 7 industry-based companies were launched during this period as well as company’s product portfolio was structured and significantly expanded.

In 2008 according to Boards of Directors decision, Sergey was promoted as a Chief Executive Officer. Sergey is an acknowledged expert in staffing industry. In 2017 and 2018 Sergey Salikov was ranked in the “Top 1000 Russian Managers” – annual rating of Kommersant Publishing House and The Association of Managers of Russia (AMR). He was also included in “Top 250 Executives” in the “Top Leaders in Professional Services” category.

Six times Sergey was ranked among the Top-100 influential figures in staffing industry of Europe according to Staffing Industry Analysts (SIA), global advisor on staffing and workforce solutions. 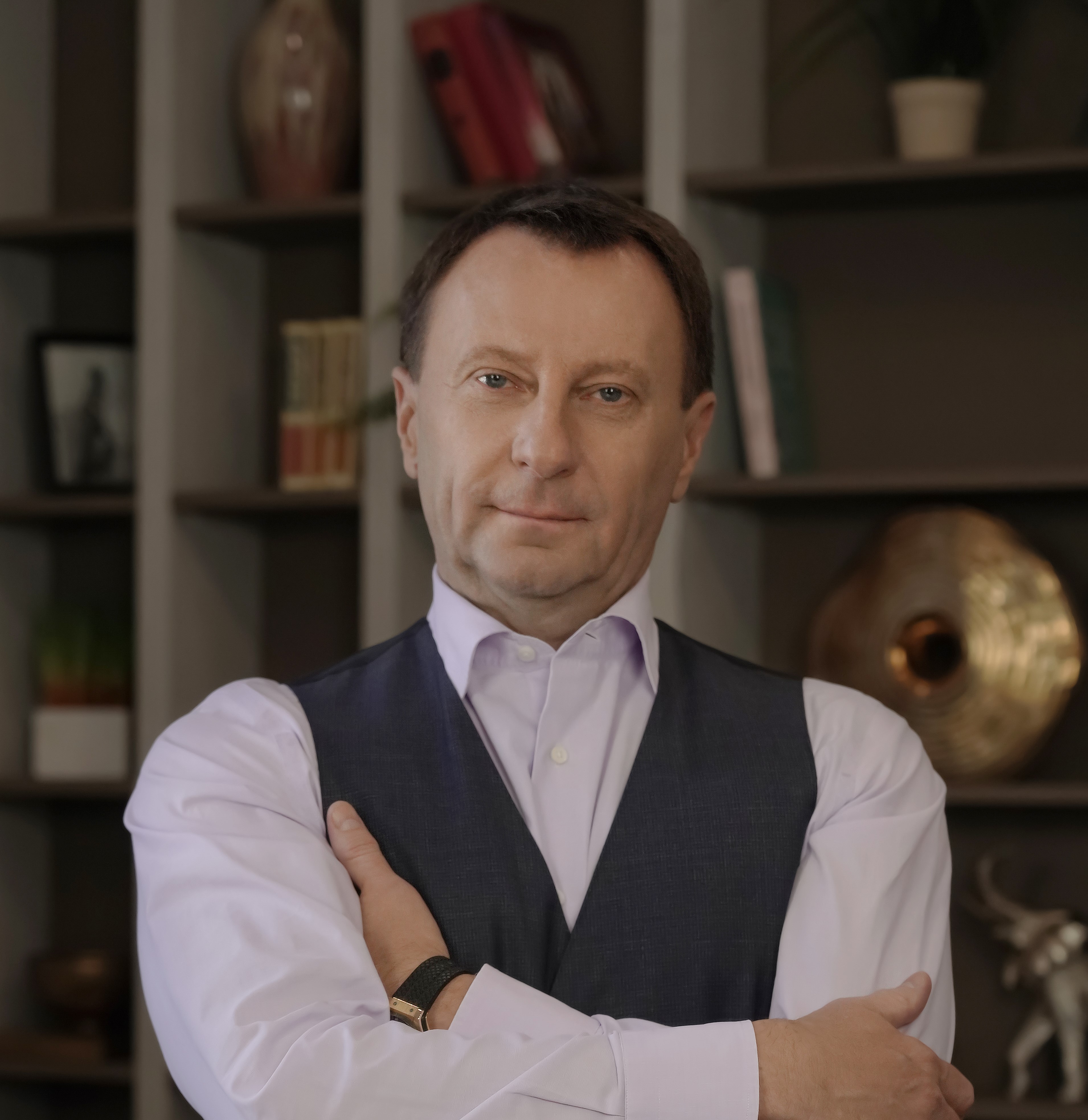 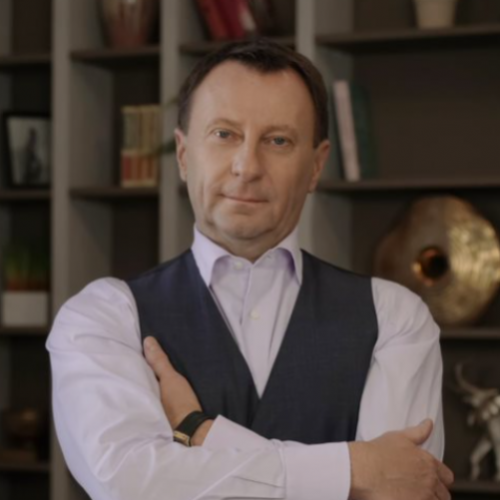 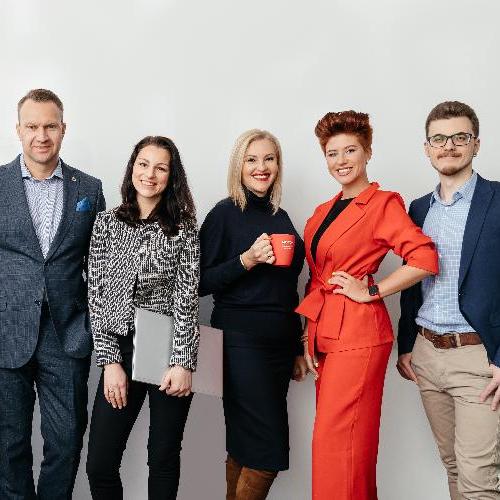 Digital transformation and focus on product – What is the future of ANCOR in 2022?
#Company news 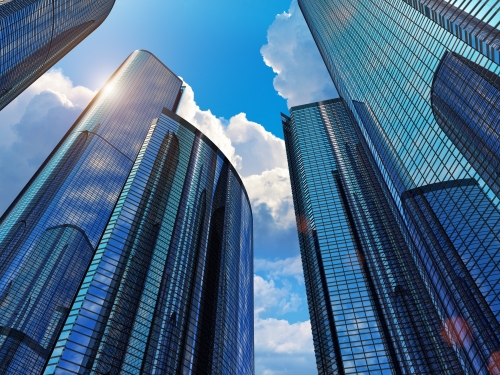 Sergey Salikov, CEO of ANCOR, Was Ranked Among the Top-100 European Influencers by SIA for the Sixth Time
#Company news 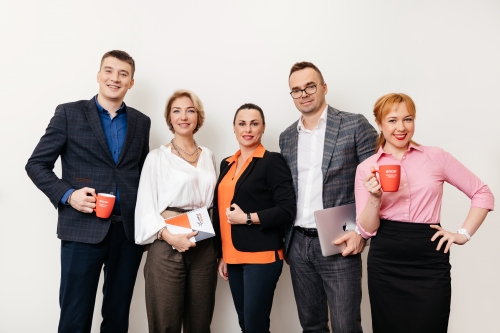 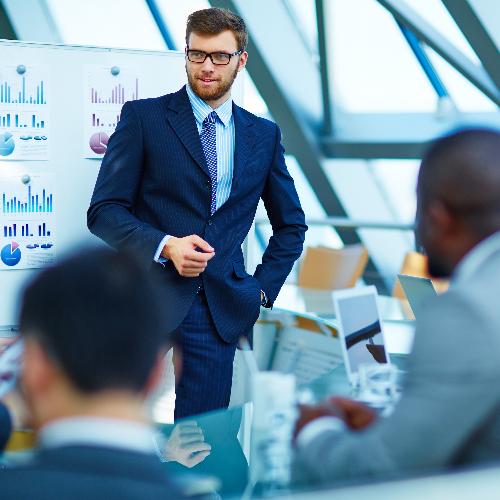 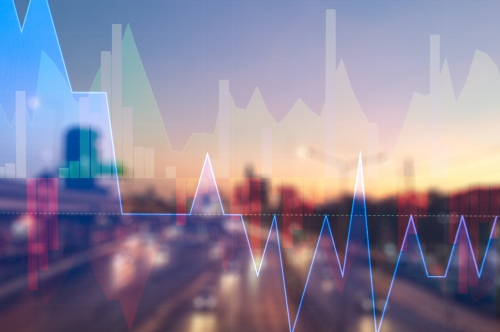 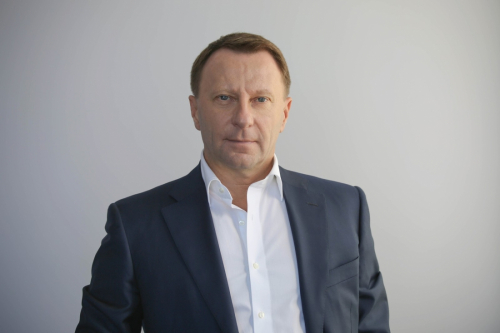